Built in 1930, the football stadium is located in Düsseldorf's Flingern. Earlier it was owned by the club but owned today by the city, the Paul-Janes-Stadion is the home ground to the football club Fortuna Düsseldorf. The football arena can accommodate 7,200 spectators. Since 1990, the stadium is named after the long-standing Düsseldorf football national player, Paul Janes. He was one of the players who helped shape the early phase of German football at international level. He was Germany's most-capped player, won the 1933 German championship titles and is one of the legends of the club.

Jubilation also on the sanitary facilites

In 2014, the toilets of the stadium were redesigned. Highlight for football fans is the large, colour printed urinal back wall in the men's room, which extends over the entire length of the sanitary area. The motive back wall in large format shows the mood of the fans during a football game. The room radiates through the image selection vitality and dynamism - so that the fans can experience the stadium atmosphere also at halftime.

In the area of ​​cabin facilities a shapely, durable and functional solution in the toilet partition PUP 30 was chosen. The partition system is characterized by its surface texture very easy to clean. The sandwich construction enables easy construction that is nevertheless extremely stable and thus meets the requirements that will be placed on this toilet facility.

Back to Architectural highlights 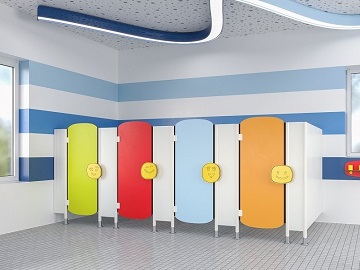 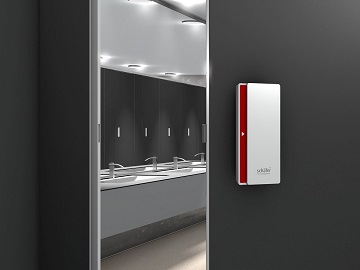 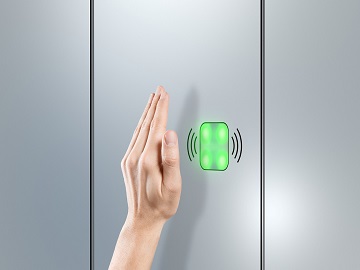 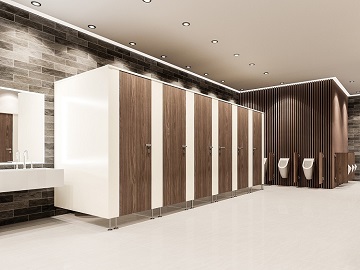